As you may have heard, Mayor Dawn Zimmer announced that after 10 years of serving in public office, she will not be seeking re-election as Mayor.  During her time in office, Mayor Zimmer has made our amazing town an even better place. I am incredibly grateful for her tireless service to our community and thank her for all she has done for Hoboken.
I want you to know that with Dawn’s encouragement and endorsement, I am running for Mayor of Hoboken. I intend to continue our reform movement, upholding the values of honesty and integrity, to keep our City moving in the right direction.
When I first came to Hoboken seventeen years ago, I was a 26 year old bachelor starting my first job after completing law school. I eventually found the love of my life, my wife Bindya. Before long our family grew as well, as we were blessed with our daughter, Arza and our son, Shabegh and chose to raise them in Hoboken. Through it all, the one thing that has remained constant is our unconditional love for our City.
When I first came to Hoboken, I never expected to get involved in local government, much less run for office. But, as I saw our city government raise municipal taxes 70% and the state appoint a fiscal monitor in 2008, I had enough. Rather than run to the suburbs, I decided to make a difference and run for office. 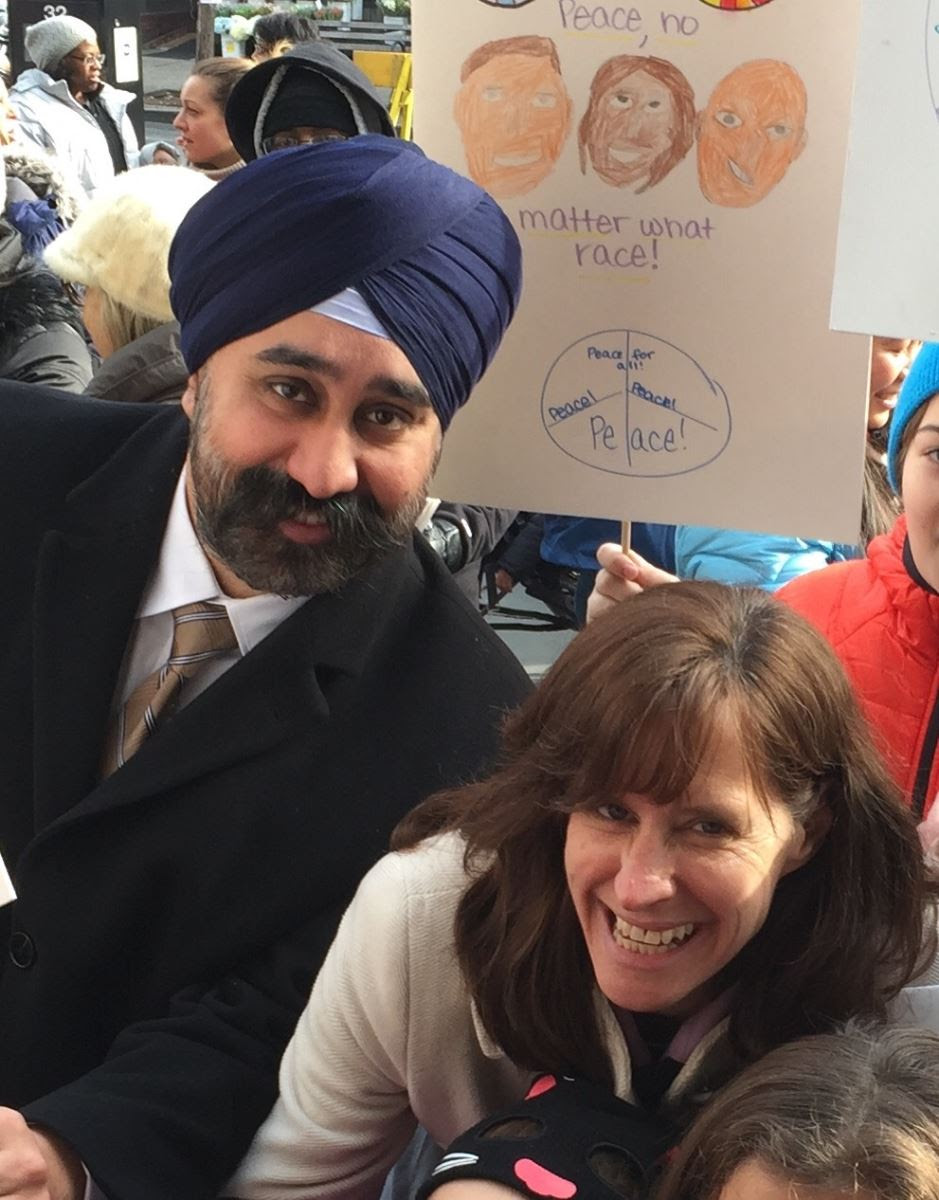 Working together with Mayor Zimmer and the Council, I am proud we have set the City in the right direction. We restored fiscal responsibility to City finances, kept our hospital in town when it was going under, created more open space, substantially addressed flooding, invested in our water mains, and more.
But we still have work to do. I pledge to work with my colleagues on the Council to put forward policies that are in the best interests of our residents, not the interests of developers or special interest groups.
I am humbled and honored that Mayor Zimmer has placed her trust in me and encouraged me to step forward and run for Mayor. With your support and our unity, Hoboken’s best days are yet to come.
In the weeks ahead, I look forward to sharing with you my ideas for keeping Hoboken’s reform moving in the right direction.
Sincerely,
Ravi Bhalla
PS – Please join me the evening of June 28 at the Turtle Club (7 pm) to thank Mayor Zimmer for her service to Hoboken. Click here for details.