I’m incredibly excited to share with you some news: Hoboken will soon see a brand new community center with a complete renovation of the former YMCA building!

In addition to a new community center, the Hoboken Public Education Foundation, a non-profit dedicated to enhancing our public schools will receive a $1 million donation, while Hoboken’s charter schools will receive $484,000! These multi-million dollar community benefits are the product of extensive negotiations my administration has engaged in with the developer of a new downtown hotel, which will soon be coming to Hoboken.

This includes a guarantee of $2 million from the developer to help renovate the Hoboken Community Center (former YMCA), which has been unused for almost a decade. Thanks to this investment, the Hoboken Community Center will include new recreation facilities and a public pool, an amenity that will finally be provided to Hoboken residents free of charge, through this agreement.

Check out ABC’s coverage of our soon to be community center: 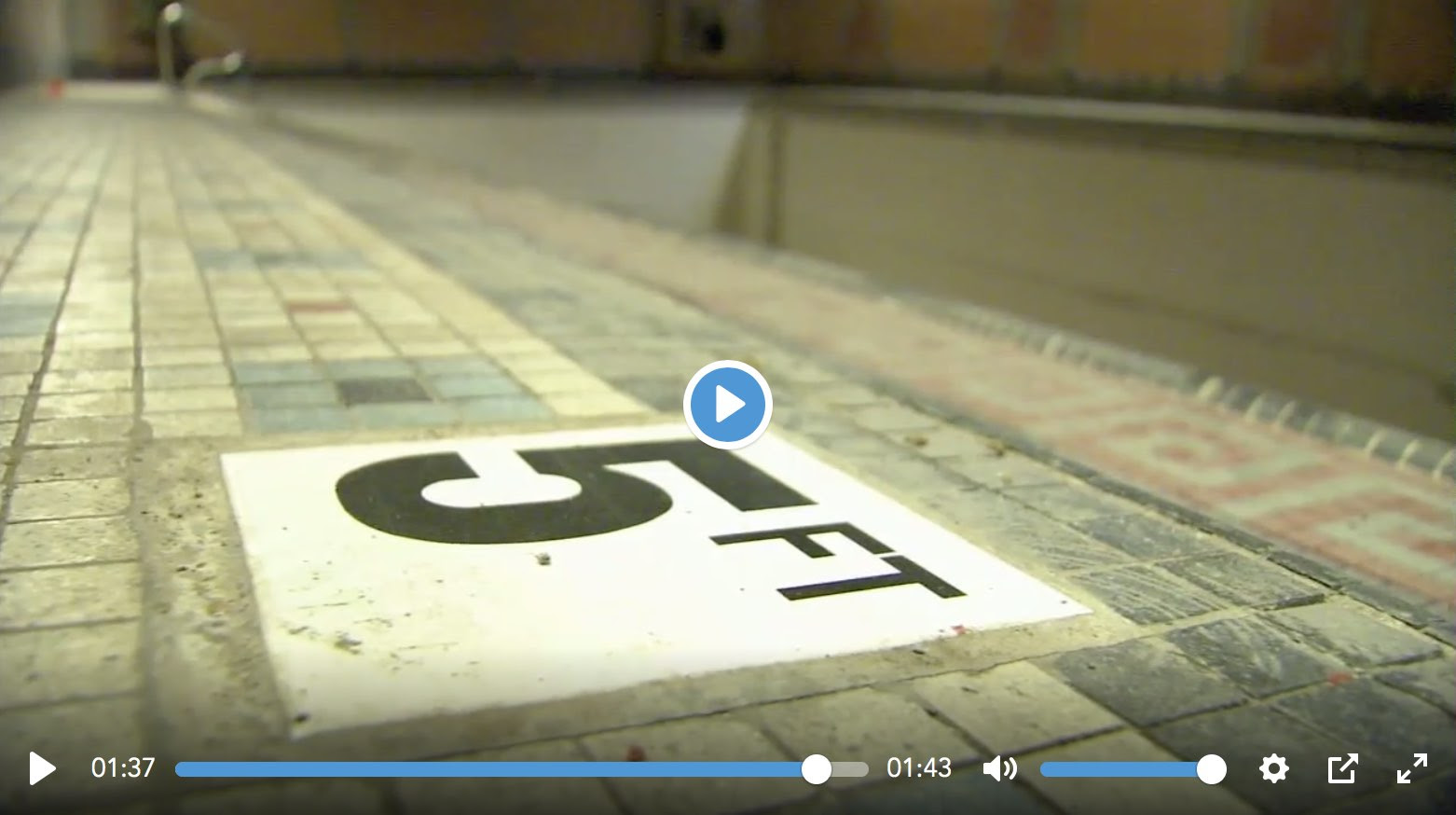 As part of the Hoboken Community Center part of this agreement, we partnered with the Hoboken schools to guarantee space at the former YMCA for dedicated Pre-K classroom space, and the creation of an uptown branch of the Hoboken Public Library with space for a public lecture series and public events.

My administration also negotiated with the hotel developer to ensure that the hotel’s height will be lower than the original agreement in 2017, and will be built using union labor with a guarantee of living wage jobs allocated for Hoboken residents. The final givebacks of the revised agreement we negotiated includes a substantial $1.165 million investment in infrastructure upgrades, and a $200,000 donation to Hoboken’s Affordable Housing Trust Fund.

Make no mistake about it, these givebacks and investments in major quality of life initiatives are incredible victories for our City and fulfill several promises I made to all of you last year on the campaign trail. And, these givebacks are major improvements to the original hotel deal from 2017, which had no promise of community benefits.

I want to thank the many activists, educators and community leaders for making this agreement possible, including KMS Development Partners, the Hoboken Community Center Board members, Hoboken Board of Education, charter school advocates, Hoboken Library Board, the Hoboken Public Education Foundation, Little Hoboken, the Laborers and Hotel Trades Council, and the many resident activists.

The final step to make this project a reality is for the City Council to vote in favor of these proposals at the next City Council meeting. It’s critical that the Council hears directly from you at this meeting, please show up at 7:00 pm on Wednesday, October 17 at City Hall (94 Washington Street), and write to your Councilmembers.